2,424 kilometres north of Aarhus, Arctic researchers from Aarhus University are investigating, analysing and documenting the consequences of climate change on the Arctic ecosystem. Since 1995, they have regularly journeyed to the national park in northeast Greenland, where the Zackenberg Research Station is located. It is a research facility that only few nations can compete with, and with 25 years of data on climate impacts, Zackenberg is a strong asset the university is very proud of.

Life on the tundra, in rivers, lakes and glaciers in northeast Greenland is closely monitored by researchers from the Department of Ecoscience at Aarhus University in Risø near Roskilde. For 24 years, the Arctic researchers have been working with the changes in Greenland's ecosystem as a result of climate change.

- This concerns us all. It’s important to study how the climate affects our planet, and Zackenberg has become even more important over the years, because the consequences of climate change have become increasingly clear, explains the head of the station Professor Torben Røjle Christensen.

The professor has been involved in research from the northeast Greenlandic station for all 24 years, and there is very good reason why it is located in Greenland.

- We wanted to monitor and document the effects of climate change on untouched environments. We’ve done this systematically, for example in the tundra and rivers, lakes and fjords. The location of Zackenberg makes all our research possible, he says.

In the early 1990s, climate change was recognised as a problem, among other things through the first report from the Intergovernmental Panel on Climate Change in 1990. And in 1995, the Danish Realm started a monitoring programme, later known as the Greenland Ecosystem Monitoring (GEM), as a result of the climate debate and the need to monitor the consequences of climate change. Over the years, it has resulted i many significant observations and data.

- We can be very proud of Zackenberg. Back in the 1990s, the research station was ground-breaking in international climate research, and internationally it is still a role model for how to investigate changes in the environment. We definitely have something that not all nations have, and our data from the past 24 years is very important. We can be very proud, says Torben Røjle Christensen.

Zackenberg has also received broad recognition, and several Danish politicians, ministers and members of the Royal Family have visited the research station.

- Zackenberg is a national asset and it reconciles very much with national climate commitments, says the head of the station.

Europe at the leading edge of climate research

Zackenberg has been part of the network known as INTERACT from the beginning, and has granted access to external researchers from other research stations. The many years of background data from northeast Greenland make Zackenberg very attractive, and researchers from the US and Canada are very interested in the European research results according to Torben Røjle Christensen.

- It’s been very successful and has given European research a dominant role. The best projects take outset in what’s been going on for the past 25 years. Researchers come with very different projects in subject areas such as biology, geography, geology, the environment and physics. It’s good for research we can work in a place like Zackenberg, because here in the national park you really are in the middle of your data, explains Torben Røjle Christensen.

Zackenberg is located at coordinates 74º28' N, 20º34' W. The research station was established in 1995 and still functions as an active research facility. The station is owned by the Government of Greenland and operated by Aarhus University, among other things through funding from the Danish Finance Act. Construction of a large part of the buildings was funded by the Aage V. Jensen Foundation. The monitoring programme at Zackenberg will be funded by DANCEA (Danish Ministry of Climate, Energy and Utilities, and the Ministry of Environment and Food), and the Government of Greenland.

Contact Zackenberg management for more knowledge about the research 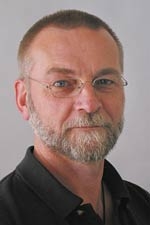 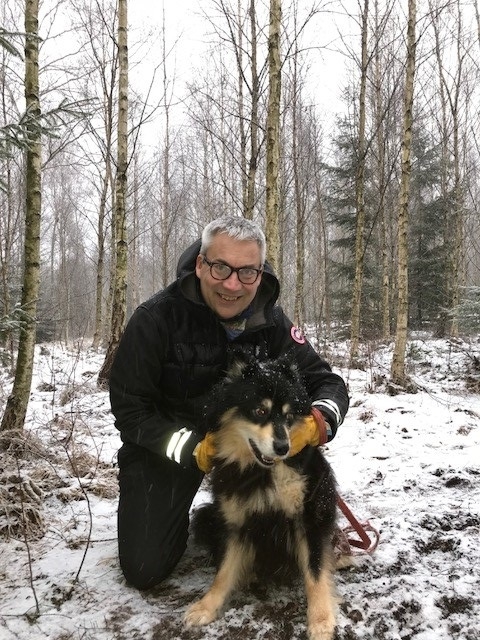 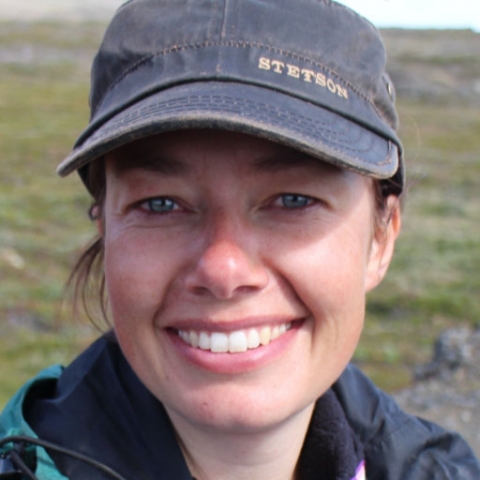 Purpose: To investigate, analyze and document the consequences of the climate changes.